•  "In 1869, at the age of 22, he opened Lincoln School in Huntsville for black children in the region." - BlackPast.org

•  "After the close of the War of Secession he attended for three years a school for colored children at Stevenson." - Alabama Biography

•  "In 1867, he engaged in the profession of teaching. Later he studied law, and was admitted to practice in Alabama in 1883. Prior to his study of law, he was enrolling clerk of the Alabama house of representatives, 1872-1874, and in the following year was receiver-general of the land office for the northern district of Alabama. He has never practiced law, and since 1875 has been president of the Agricultural and Mechanical College at Normal, of which he was the founder and organizer. He was the founder and the editor, from 1877 until 1884, of the Huntsville 'Herald.' He has contributed to the 'Arena,' the 'Forum, and other periodicals." - Alabama Biography

•  Describes the struggles by African Americans on the site of Green Bottom Inn and how later the site is the beginning of what was to become A&M. (There might be a connecting story of Councill being sold as a slave on this sight and returning to the institution as president later.) - Evidences of Progress

•  "William H. Councill was brought to Alabama by slave traders in 1857. Largely self-taught, he was instrumental in the establishment of Alabama A&M University and served as founder and first president. The "Colored Normal School at Huntsville" opened on May 1, 1875 with 61 students and two teachers in rented buildings on Clinton St. Land-grant funds received in 1891 for training of Negroes in agriculture and mechanic arts enabled the school to grow, relocating to its present campus north of Huntsville. Before his death in 1909, Dr. Councill traveled to Europe and met with British Prime Minister Gladstone and King Leopold of Belgium." - Huntsville-Madison County Public Library 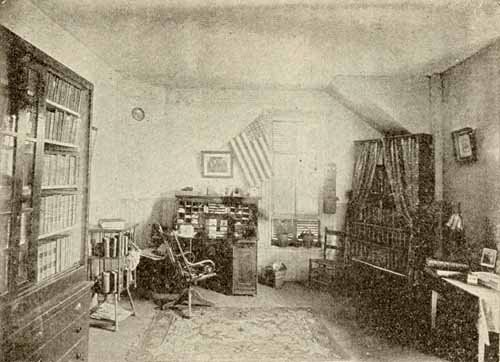 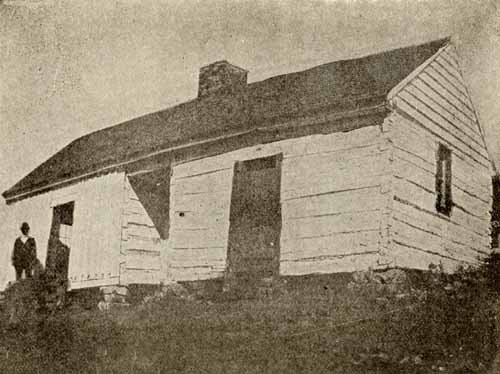