•  "After my parents' separation in 1942 I lived with my father who received custody of me. We lived with my grandparents until 1953 when my father married Jewell. I attended religious school at Temple B'nai Sholom and the public schools in Huntsville, Alabama. In 1957 I left Huntsville to attend Mount Vernon Seminary of Washington, D.C., graduating from that institution in 1959. I then entered Sophie Newcomb College of Tulane University, graduating in 1963." - 5 Generations

•  Margaret Anne Goldsmith wrote an article starting with this paragraph: "Employees and resident guests alike knew me as Mr. Lawrence Goldsmith, Sr. and Miss Annie Goldsmith's granddaughter, and Mr. Lawrence Goldsmith, Jr.'s daughter. I lived in the Russel Erskine Hotel for most of every year from the spring of 1941, when I was a few months old, until I was twelve."
She continues to share her childhood memories living at the Hotel Russel Erskine. You can read the article through the link "Hotel" below. - Hotel

•  "She is a native of Huntsville but lived for an extended time in New Orleans, Louisiana. She has a interest in the role of Jewish people in the history of the South." - 5 Generations

•  "In 1995, she returned to Huntsville to become president of the company, and to transition from the company's rural property holdings to residential and commercial development.

Her family history dates back to the 1850s in Huntsville, and she said her concept of philanthropy came from her ancestors. They built the Goldsmith Schiffman Field, led the group that founded Huntsville Hospital, worked to build Temple B'nai Sholom, and provided leadership in bringing Redstone Arsenal to Huntsville.


Goldsmith has a passion for historical objects and works to place them in strategic locations in the community. Some items have been the Southern Railway locomotive bell at the Depot Museum, Russel Erskin Hotel artifacts at the Huntsville Historic Foundation, returning the Little Lion to Big Spring Park, and a major collection of family manuscripts to the United States Holocaust Memorial Museum in Washington.
(The article also details her other activities and awards.) - Deep South Jewish Voice

•  "Margaret Anne Goldsmith donated 300 acres of land to the city in 2003 for use as the Goldsmith Schiffman Wildlife Preserve." - Encyclopedia of Southern Jewish Communities

•  December 16, 2003: "Margaret Ann Goldsmith donates 300 acres of undeveloped property to be used for a wildlife park. The Goldsmith-Schiffman Wildlife Sanctuary is located near Hampton Cove and the 520 acre Hays Nature Preserve." - Eden 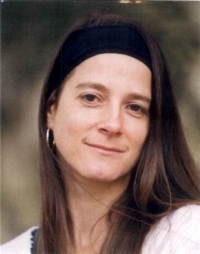 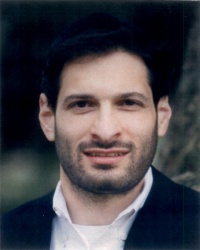 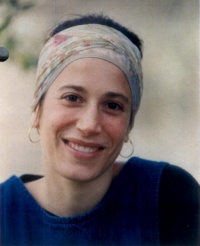