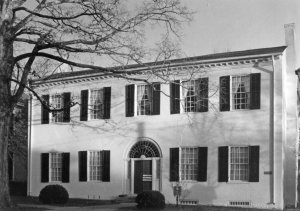 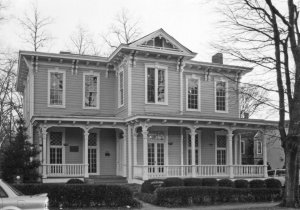 The Weeden House was acquired for preservation by the Twickenham Historic Preservation District Association in 1973 as a fine and intact example of Federal Period architecture, and also is the home of the nationally-recognized artist and poet Maria Howard Weeden (1847-1905). The house is staffed, furnished and maintained by the Association and is open to the public as a Federal Period house museum.