•  "Huntsville's first drive-in theater opened June 16, 1949, at the intersection of Whitesburg and Airport Road. It was owned and operated by Acme Investments, Incorporated, whose officers and stockholders were Walton Fleming (president), Martha Fleming (vice-president), and Charles A. Crute (secretary-treasurer). Playground equipment was installed in front of the screen, where parents could keep watch over children who had rather play than watch a movie that appealed to the older family members. Robert Ross was manager of the theater and snack bar in the 1950's. The old theater is long gone, but it still is remembered by many a Huntsville resident who saw movies under the stars at the fine entertainment center for years." - Rankin

•  Walton served on the Industrial Development Board from 1967-1975. The board: "To aid in providing plant buildings and property for new industry in Huntsville, a seven member Industrial Development Board was created in 1965. The Board can construct plants and lease them to private industry, under legislative acts generally referred to as the 'Wallace' and the 'Cater' acts." - Record, Vol. II

•  Walton was an area developer, landowner, and community activist. - Nilsson

•  He owned much of Garth Mountain. - Nilsson

•  Walton Fleming was on the Huntsville Hospital Governing Board. - Goldsmith & Fulton

•  Mrs. Walton Fleming was serving on the Madison County Department of Welfare Board of Commissioners in 1955 when the Sesquicentennial book was published. - Taylor

•  "Whitesburg Drive - In Theater opened June 16, 1949. The screen size was increased in 1954 to 100 X 40 feet to accommodate both widescreen and Cinemascope attractions." - Taylor

•  "On March 6, 1956, ten acres of land was purchased from Walton and Martha Fleming on Airport Road (Deed Book 233, page 431, Madison County Probate Court Records). This was the beginning of Holy Spirit Church." - Tumminello

•  Marriage to Martha Lou Crute, December 22, 1937 (dates given here are for the marriage license, not necessarily for the wedding.) - MCRC 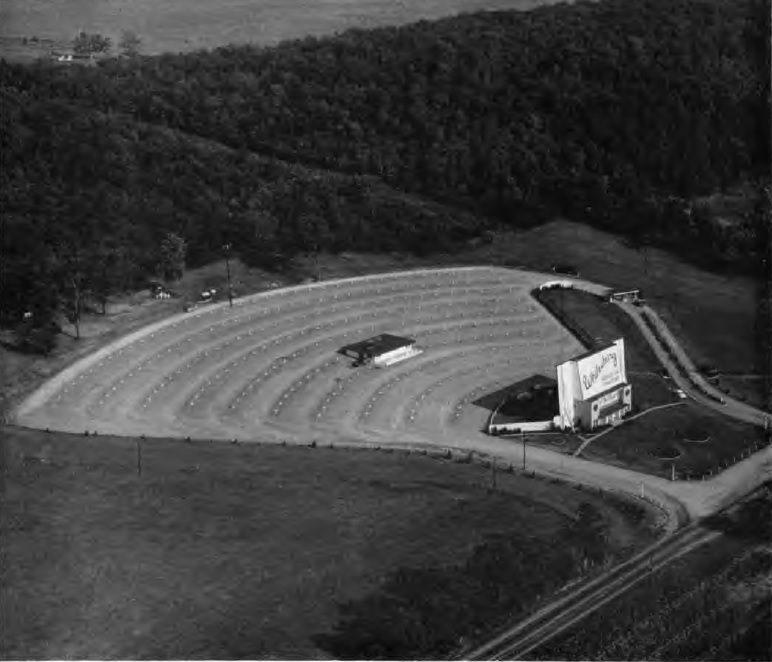