John's wife, Maria Rebecca Otey Hampton
Note: You can also download a PDF of this article or enjoy other works by Bettye Perrine.

In the very late 1800’s the Meridianville Community, so named because the eighty-seventh meridian runs directly through the community, decided it was time to begin a school. John M. and Maria O. Hampton gave land for this purpose. The deed signed on the 17th of September 1892 reads as follows: This indenture made and entered into this the 16th day of September 1892 by and between John M. Hampton and his wife Mary O. Hampton, of the one part and R. M. Strong, G. N. Jones, James A. Strong, W. J. Potts, Charles H. Powell, John P. Hampton, Frank Smith, and Alexander Mitchell as Trustees of Hampton Spring Bluff Academy of other part. It is described as: 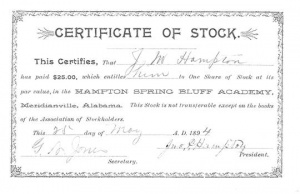 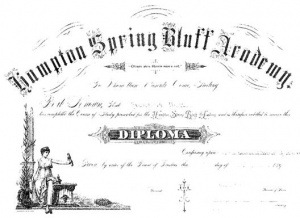 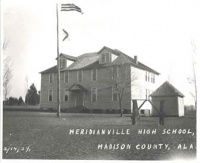 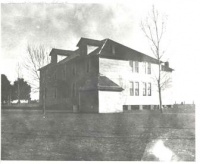 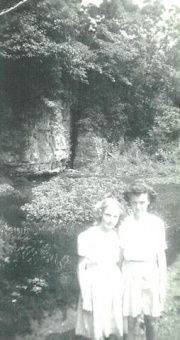